Kurdistan Region (Kurdish: هه‌رێمی کوردستان / Herêmî Kurdistan) is an autonomous region in Northern Iraq. It borders the Kurdish regions of Iran to the east, Turkey to the north, and Syria to the west, along with the rest of Iraq to the south. The regional capital is Erbil, known in Kurdish as Hewlêr. The region is officially governed by the Kurdistan Regional Government (KRG).

Kurdistan is a parliamentary democracy with a regional assembly of 111 seats. The current president is Nechirvan Barzani, who was initially elected in 2019. The new Iraqi constitution defines Iraqi Kurdistan as a federal entity of Iraq, and establishes Kurdish and Arabic as Iraq's joint official languages. The four governorates of Duhok, Hawler, Silemani, and Halabja comprise around 40,000 square kilometers (15,000 sq. mi.) and have a population of 8.35 million (2013 estimate). In 2014, during the 2014 Iraq Crisis, Iraqi Kurdistan's forces also took over much of the disputed territories of Northern Iraq. 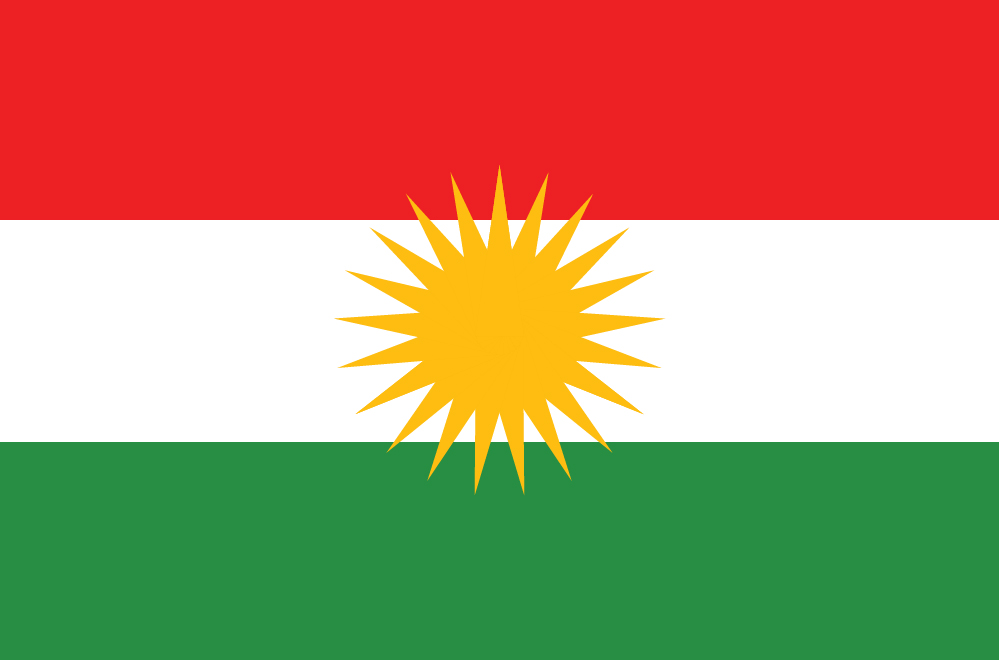 Flag of Kurdistan (Red : Colour of Revolution, White: Colour of Peace, Green: Colour of relive and Yellow: Colour of New day with 21 arrows of sun light representing 21st of March as the first day of Kurdish Calender - Newroz-) 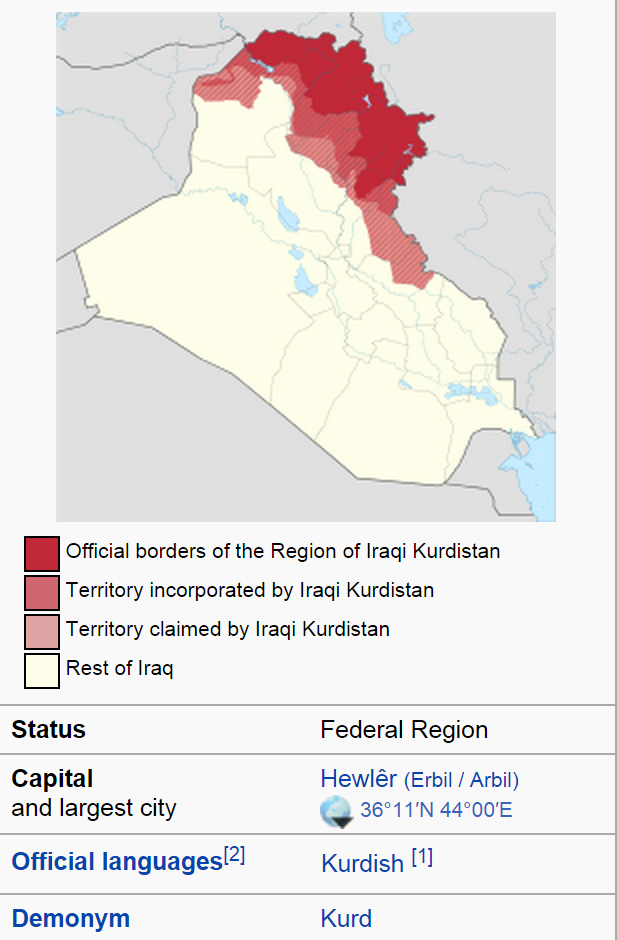 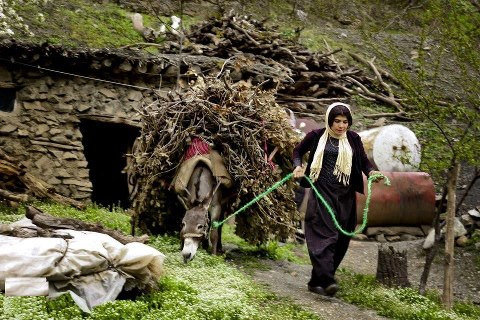 Village life in one of newly rebuilt villages in the mountains of Kurdistan region of Iraq.