The ETTC is an international non-profit organization, registered and working in the Iraqi Kurdistan Region. The Region and Iraq have been strongly affected by decades of dictatorship, wars and internal conflicts. After the fall of Saddam Hussein in 2003, The Kurdistan region has had a much more positive development politically and economically and is more secure, compared to the rest of the country.

Given recent developments in the region, the situation is vulnerable. Clashes between different ethnic or religious groups and terroristic attacks are not daily events in Kurdistan until now, but its people are strongly affected by the influx of huge numbers of refugees from neighboring countries and they have to struggle with economic disturbances caused by the conflicts inside Iraq. In addition, the Iraqi Kurdistan Region is still undergoing democratic and economic development. The government is facing demographic change with growing numbers of young people coming tint the labor market and asking for better educational opportunities.

Furthermore, people are asking for political participation, social stability and a safe environment. The political, administrative and economic system cannot currently fully meet and adapt to the challenges in a sustainable way. The presence of corruption and extended bureaucracy creates obstacles for future development. From the beginning, activities and projects developed and implemented by the ETTC have aimed to facilitate the link between human resource development and good governance.

The ETTC provides capacity building, Reintegration and Humanitarian activities in the region. The projects are designed after detailed and professional assessments arranged by the experts in these fields with support by European organizations. The following are the major programs implemented by the ETTC: 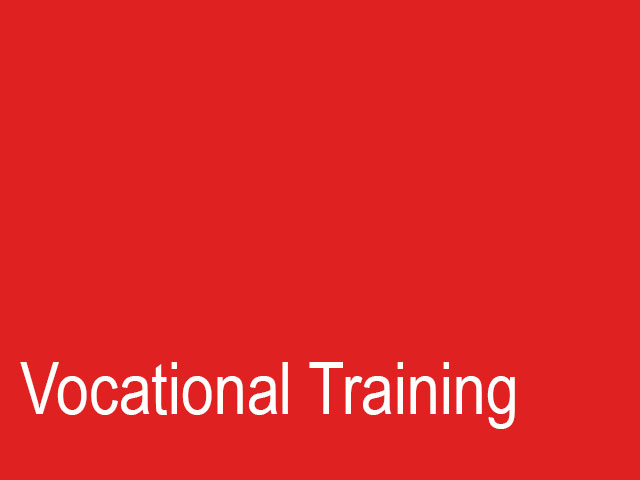 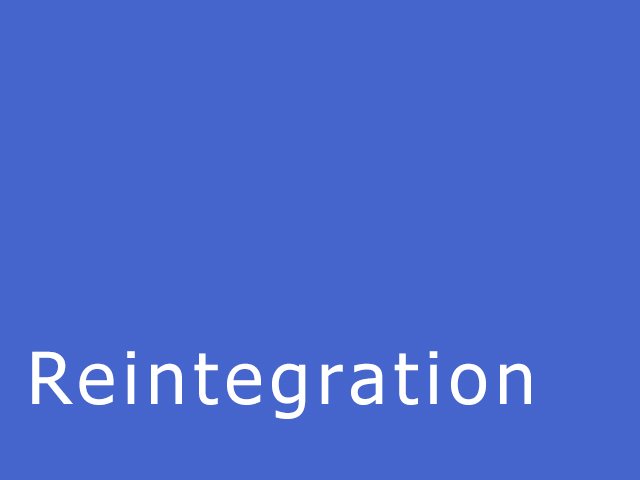 Reintegration
Reintegration Programme is one of the main programmes implemented by ETTC. The programme focuses on the reintegration of Iraqi returnees
Read More 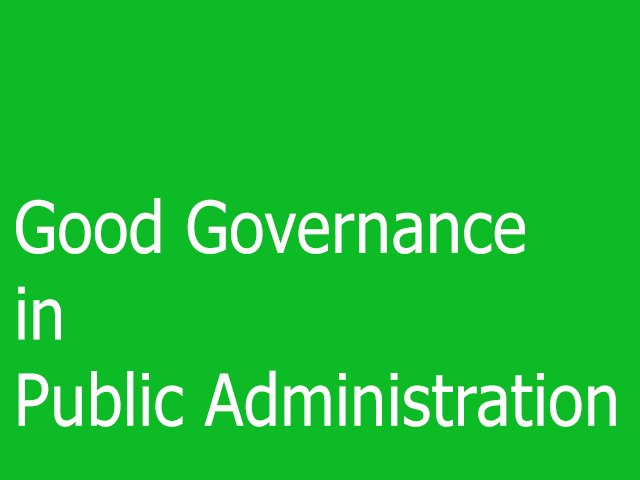